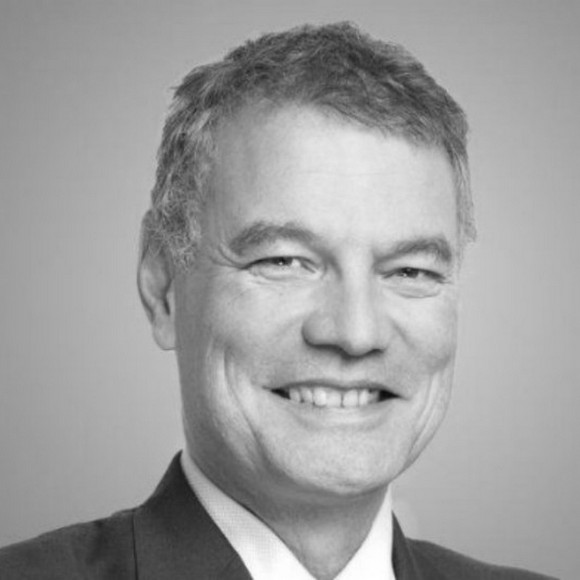 Bernard Ramanantsoa joined the HEC Paris group in 1979 as a permanent professor, after several years as a temporary professor.

Nicknamed “Rama” by the students, he was able to bring an international outlook to the HEC group when he joined the general management of the HEC Paris group in 1995. He was elected Director of the CEMS Programme (Community of Schools of Higher Management) in autumn 2006.

From 3 to 6 June 2010, he will be attending the Bilderberg conference in Sitges, Spain. He is also administrator of the European think tank EuropaNova.

In June 2016, he was appointed member of the Board of Directors of Orange SA, for a four-year term, replacing Claudie Haigneré and Chairman of the Audit Committee in December of the same year.