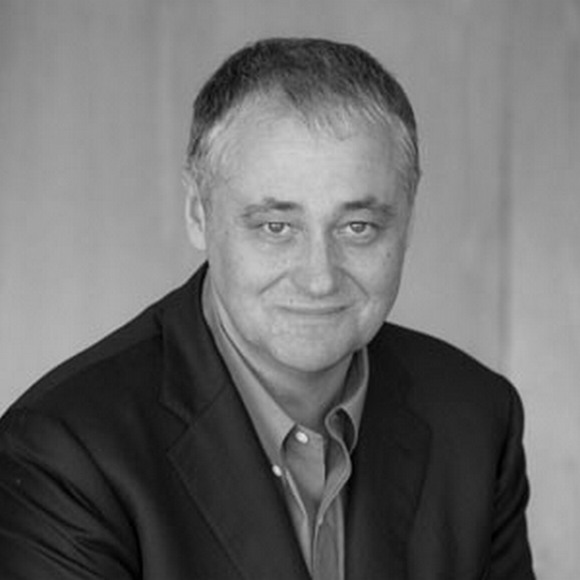 Philippe Bloch is a graduate of ESSEC (class of 82).

His first book Service Compris (published by Lattès, then in paperback edition by Editions Marabout, translated into Italian and Portuguese) was released in February 1986 and sold more than 500,000 copies.

To date, Philippe has given more than 3,500 conferences and conventions in France and Europe, bringing together more than a million participants.

As a columnist for the magazine “L’Entreprise” from 2003 to 2012, then for “Les Echos”, he hosted every weekend for fourteen years on BFM Business L’Entreprise BFM a TV and radio show entirely devoted to entrepreneurship, in which he received many emblematic figures of French entrepreneurship.