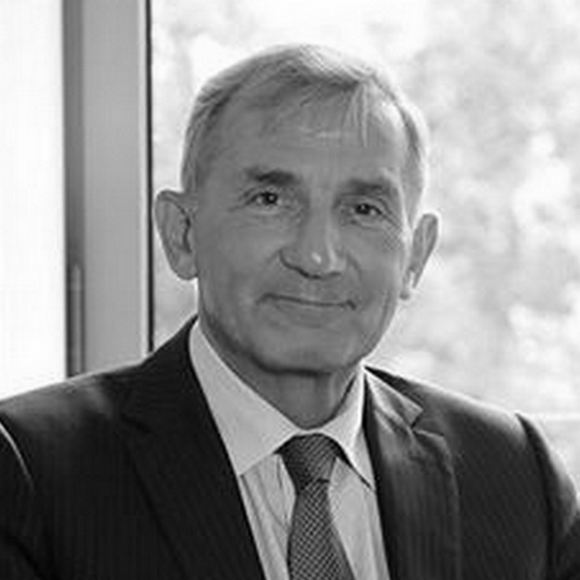 Paul-Marie Chavanne started his career as Division Head and Vice President for the Treasury Department at the Ministry of Finance. He then joined the PSA Peugeot Citroën group, where he worked as the Deputy General Manager of Citroën Automobiles from 1992 to 1997, Responsible for Industrial Output, Organization, Quality and Human Resources. In 1997, he joined the Strafor-Facom group as General Manager before becoming Chairman of the group the following year. In 1999, Paul-Marie Chavanne became the Chairman of the Board of Auto Distribution.

Since September 2001, Paul-Marie Chavanne is the Deputy General Manager of the La Poste group, a member of the Executive Committee, Director of the Parcel Service and Chairman and Managing Director of DPDgroup. He seats on the Board of Directors of Generali France.