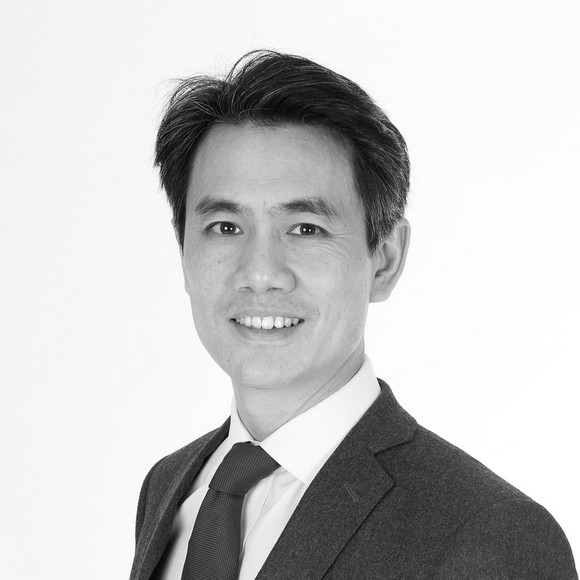 Olivier Truong started as a consultant for PricewaterhouseCoopers. He then worked for two internet start-ups incubated by Vivendi as a sales and account management Director. In 2007, he joined the French Postal Service (Groupe La Poste) as a Cost optimization senior consultant. He was Sales Director in the banking network and eventually became manager of the network distribution Department of the Postal Bank (La Banque Postale). Before joining DPDgroup, he was Head of change management, Member of the executive board and Member of the Advisory Board of the Management Institute of Groupe La Poste.

A board member of the French National Agency for Equal Opportunities and Social Cohesion, Olivier Truong has also been involved in many civic non-profit organizations.
In 2018, he was appointed Chief Culture and Care Officer of DPDgroup. He is a member of the Executive Board.

Olivier Truong holds an Master in Management  from ESCP Europe, a master’s degree from HEC and INSEAD in organizational psychology and a PHD in management sciences from the University of Paris I Panthéon-Sorbonne. Olivier graduated from the Harvard Kennedy School program in public leadership and is a member of the ESSEC Chair of managerial innovation. He co-authored many publications and books on Leadership.