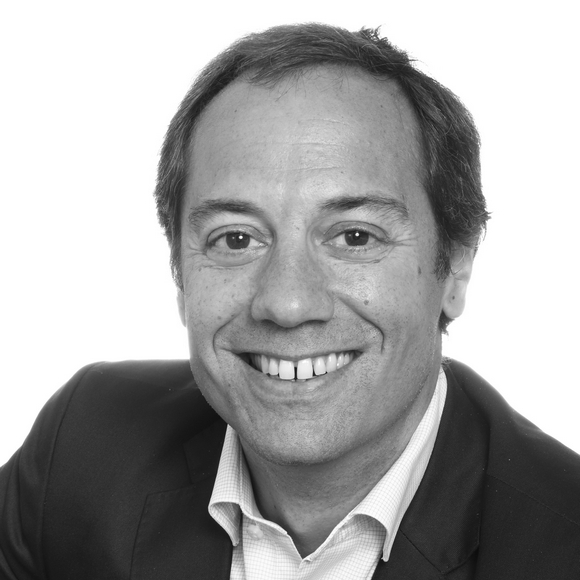 He began his career in 1999 at the Ministry of Finance, first at the General Inspectorate of Finance and then at the Budget Department, before being appointed Deputy Director of the Office of the Minister of Transport (2004-2005), then of the Office of Higher Education and Research (2005-2006).

He joined the SNCF Group in 2006 as Director of Finance/International Development at Fret SNCF, then from 2009 as Financial Director of SNCF-Geodis, the freight activities division of the SNCF Group (turnover: EUR 8 billion). In 2012, he was appointed Commercial Director of Geodis Asia-Pacific, in Hong Kong, in charge of the development of logistics and freight forwarding activities in 13 countries, where Geodis achieves a cumulative turnover of EUR 1 billion with its 5,000 employees.

After 4 years spent in Asia, he joined the SNCF Group’s head office as Finance Director of SNCF Mobilités. SNCF Mobilités is a passenger (SNCF, Eurostar, Keolis, etc.) and freight (Geodis, Ermewa) transport conglomerate, with a turnover of EUR 31 billion in more than 60 countries.

In January 2018, he joined the Geopost Group, the European leader in parcel logistics and a wholly-owned subsidiary of La Poste. Deputy Managing Director in charge of Asia-Pacific and Americas, he oversees the development of Geopost subsidiaries in these geographies and the partnership and external growth operations.

Olivier has also taught at Sciences-Po for many years, and supports young entrepreneurs who have set up their own companies.