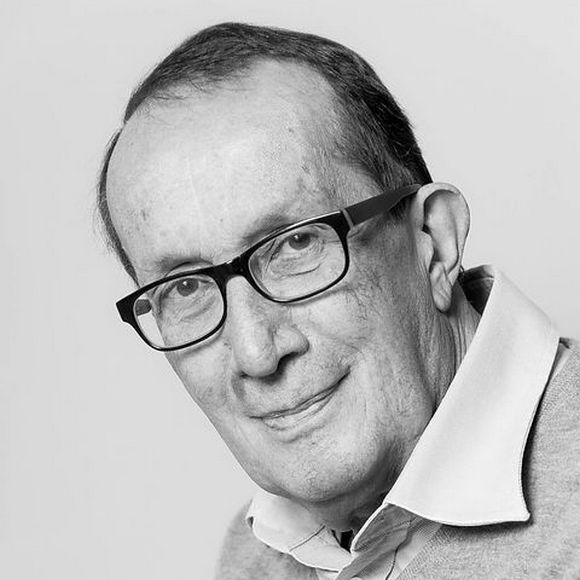 François Dupuy holds a bachelor’s degree in ancient history from the Sorbonne in 1969 and is a graduate of the Institut d’études politiques de Paris in 1971, the Salzburg Seminar in American Studies in 1974 and the Centre de Formation des Journalistes de Paris. He worked as a research fellow at the CNRS until 1990 at the Centre de sociologie des organisations directed by Michel Crozier. He left the CNRS to found his consulting firm which works with sociologists.

He has taught at INSEAD, in Fontainebleau, at the Kelley School of Business on the Indiana University campus as well as in California, China, South Africa, Belgium and Uruguay. He is Academic Advisor to the European Centre for Continuing Education (CEDEP) associated with INSEAD.

In 1998, his book The Client and the Bureaucrat, published in 1995, received the Manpower Award. He is best known for his analysis of management in the books Lost in management (2011) and La faillite de la pensée managériale (2015).

Since 2014, he has hosted the blog La connaissance sans esprit partisan.